Landscape Biogeochemistry at the University of Connecticut 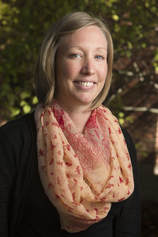 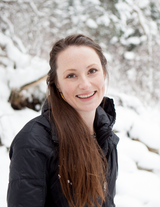 Danielle received her BS in Geology from Syracuse University and her MS in Geosciences from University of Massachusetts-Amherst, where she studied groundwater-surface water interactions in wetlands. You can read more about her research on her website. 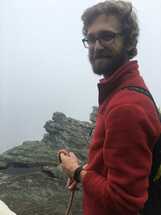 Eric's PhD research focuses on river network-scale patterns of groundwater discharge of legacy nitrogen to streams.  He is part of the NSF-funded Legacy Nitrogen project.

​Eric received his BS in Geology from Indiana University and most recently was a Research Associate for Duke University's River Center, where he worked as part of the StreamPULSE project. You can read more about Eric's research on his website. 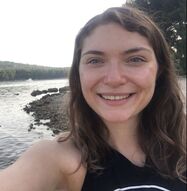 Madeline's PhD research focuses on salt marsh restoration and biogeochemistry. Madeline is part of an EPA-funded project on coastal wetland restoration along the Connecticut coast.

Madeline received her BS from the University of Connecticut and her MS from Montclair State University where her research focused on how changes in sea level influence coastal deltaic systems.

Adam's research focuses on spatiotemporal patterns of groundwater discharge and associated chemistry to streams and rivers. He is part of the NSF-funded Legacy Nitrogen project and is co-advised by Dr. Marty Briggs with a joint internship position with the USGS Hydrogeophysics Branch.

​Adam received his BS in Fisheries and Wildlife with Water Science focus from Michigan State University. 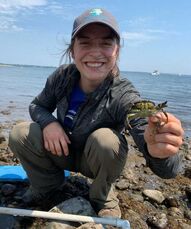 Alaina's research focuses on carbon gas emissions in groundwater discharge zones along river networks. She is part of the NSF-funded Legacy Nitrogen project.

Alaina received her BS in Natural Resources from University of Connecticut. 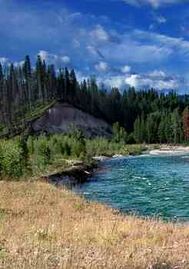 Ariana's research focuses on how watershed land use legacies influence water quality. She is part of our EPA-funded project on watershed legacies in the Long Island Sound watershed.

Ariana received her BS in Environmental Science from Western Washington University.  Ariana worked as an analytical chemist for several years before joining our research group. 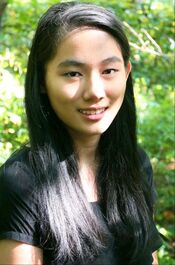 Fiona is a McNair Scholar, interested in nitrogen and carbon cycling in riverine sediments. Fiona has been an undergraduate research assistant on our coastal wetlands project and is currently working on our Legacy Nitrogen project.  Fiona is majoring in Ecology. 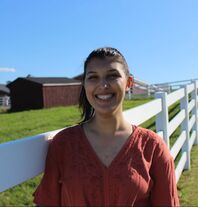 ​Caitlin is a rising Senior studying Environmental Sciences and Sociology. She is interested in how nitrogen and carbon cycling in stream systems can inform climate change and land use policy. Particularly, how biogeochemical processes can inform pollution mitigation in CT watersheds. Caitlin is a Field Technician who works across projects in our lab.
Lab Alumni